I recently acquired a Namco NeGcon (“neh-gee-con”) controller – something I’ve been seeking for a while. It’s a unique controller that uses a twist mechanic to simulate driving – twist left for a left turn and right for a right turn.

It also has analog buttons designed for fine control over accelerate or break, making it PlayStation’s first analog gamepad. There are forty supported games – thirty-six on PlayStation 1 and four on PlayStation 2. Learn more below!

As a Namco-branded controller, it’s no surprise that the majority of support comes from Namco first-party games – notably the Ridge Racer series.

Getting into gameplay, it immediately hits you just how fun it is to drive with this controller. Power-sliding through corners feels great, with analog precision to counter steer and snap out of a drift. It’s a big improvement versus a d-pad and makes these games feel fresh again. Ridge Racer, Ridge Racer Revolution, Rage Racer and Ridge Racer Type 4 – all have NegCon support and are a blast to play.

The last racer I want to mention is The Need for Speed. The first game in the series, this plays nicely with the NeGcon. The cars feel weighty and you get extra realism that you don’t get with a d-pad. 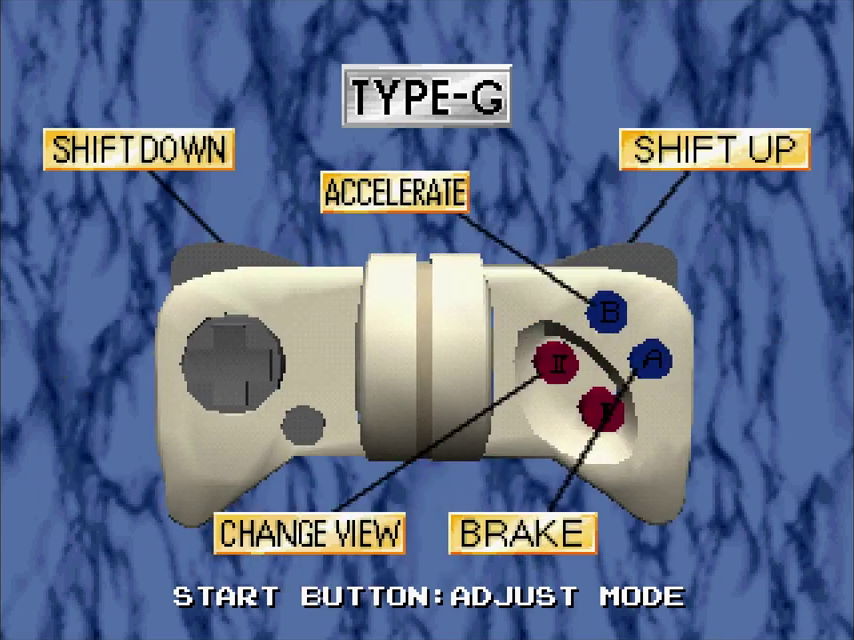 Some notes on the controller itself. You can’t play any game – support has to be built-in by the developer. It’s even missing buttons – L2, R2 and Select are missing entirely. When support is available, the controller is auto-detected and the UI updated to reference the specialized I, II, A and B buttons versus the traditional PlayStation Square, Triangle, Circle, Cross shapes.

The gameplay feel is different from game-to-game. By default, Wipeout uses the full 180 degrees turn range, whereas Ridge Racer only uses 35 degrees. Some games feel sluggish and heavy in steering while others are very light and twitchy. Thankfully most games have a calibration tool so you can dial-in settings that feel right for you. 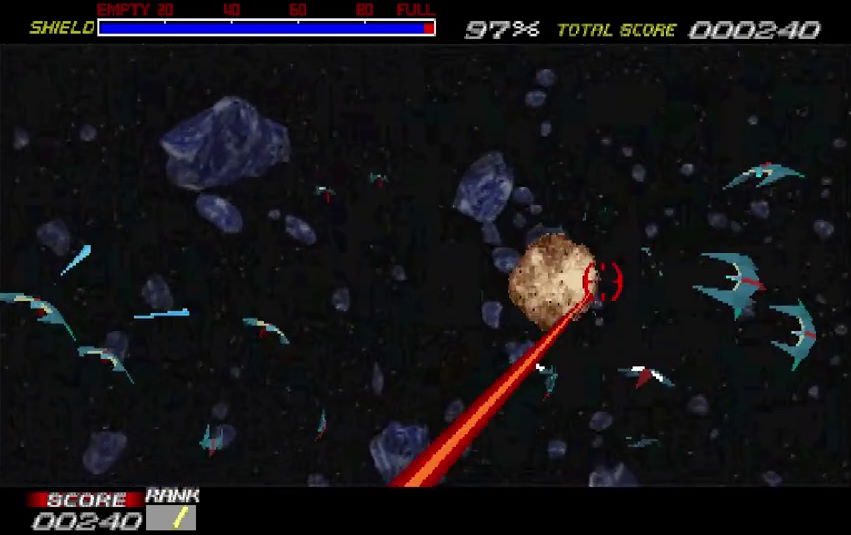 Jumping back to games, there are a few non-racers in the pack. Namco shooters Galaxian^3 and Xevious 3D/G both feature support but neither of them make use of the NeGcon twist feature – just the d-pad. The Air/Ace Combat series fares a little better, using the twist mechanic to turn or roll the aircraft. It takes some getting used to but it works well – definitely an improvement over d-pad aiming. 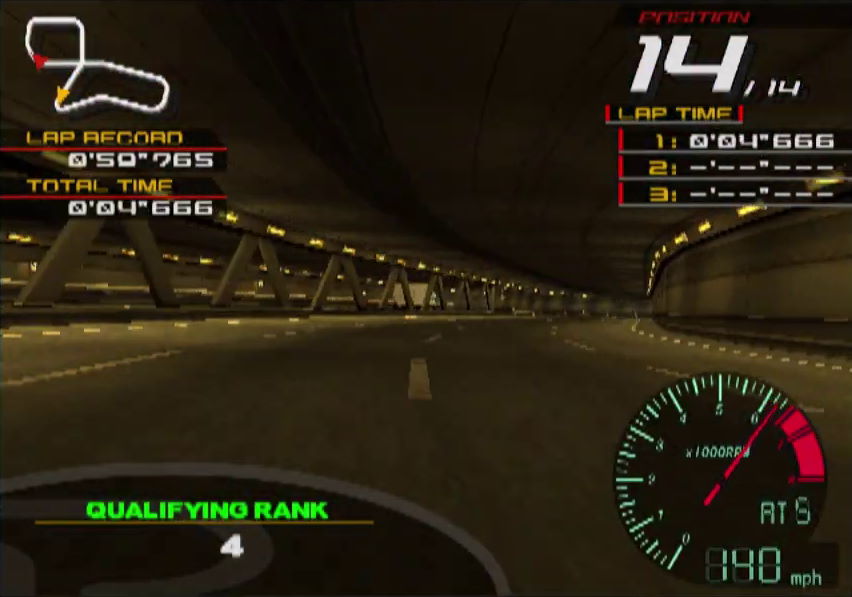 Skipping forward in time to year 2000 and the launch of PlayStation 2, NeGcon was down but not out. A few games did ship with support – Ridge Racer V and Wipeout Fusion are two good examples. However the Dual Shock 2 and twin stick controller design was becoming dominant (and it still is today). Only four PlayStation 2 titles saw support, a last hurrah for the controller before fading away.

Looking back I really like this controller – it harks back to an era when there was still experimentation with controller design. In some ways it’s better than what we have today. If you can get one for cheap it’s definitely worth picking up this one-of-a-kind controller.