A Trip Down Memory Lane (There's Treasure in That There Attic)

After a weekend spent rummaging in the parents’ attic, I came away with some solid gold gaming artefacts from my past.

These (re)discoveries chart my video gaming education from child to adulthood. The memories!! 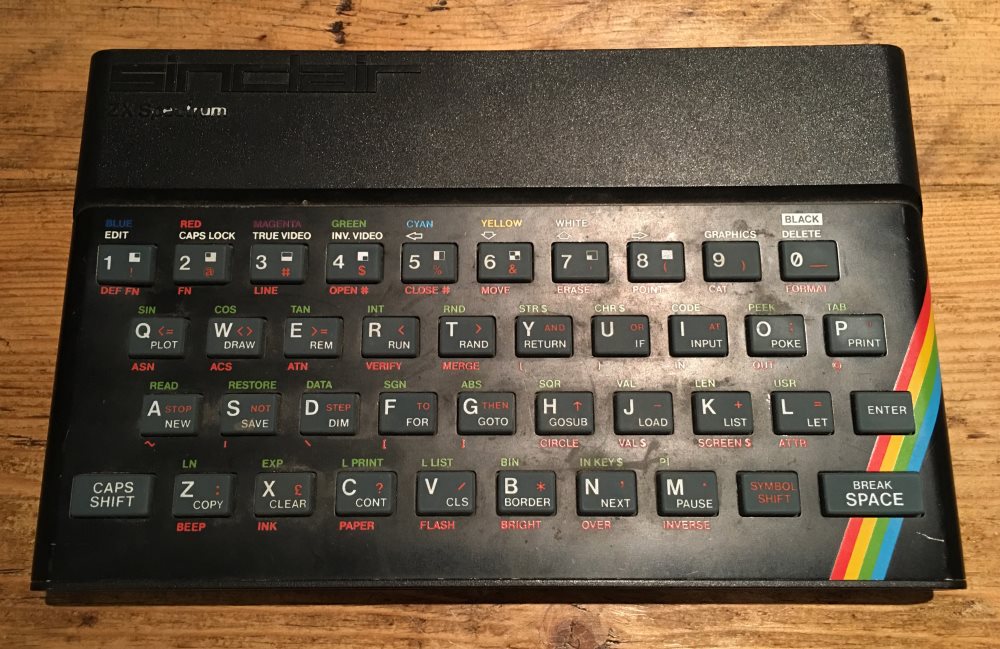 My old ZX Spectrum! I’ve fond memories of Horace Goes Skiing, Chuckie Egg and Manic Miner. Not such a big fan of the 20 (or so) attempts it took to load a game in the first place. I also came across a Prism VTX 5000 modem. Wonder if any bulletin boards still operate?

Back in the late 80s, I used to play PC games on an Amstrad PC1640. Although the hardware is long gone, I did find some old games:

Now, I wonder if there’s any way to read 5.25” floppies nowadays? 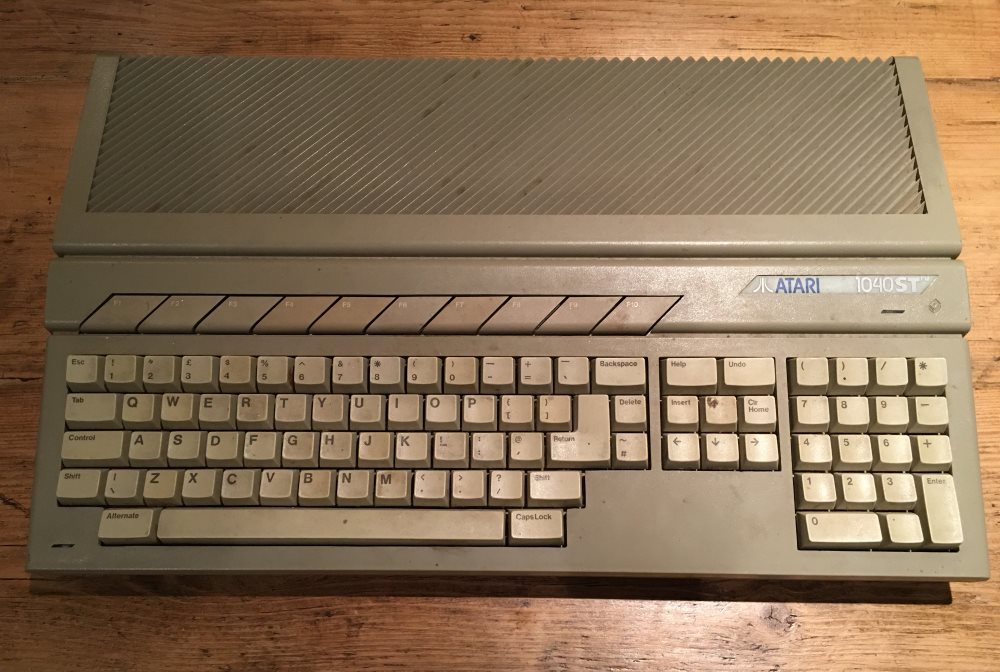 My “proper” games machine growing up was an Atari 1040STFM. I even broke open the case to add composite video support. Although the ST was pressed back into service some time ago, I did make the following rediscoveries: 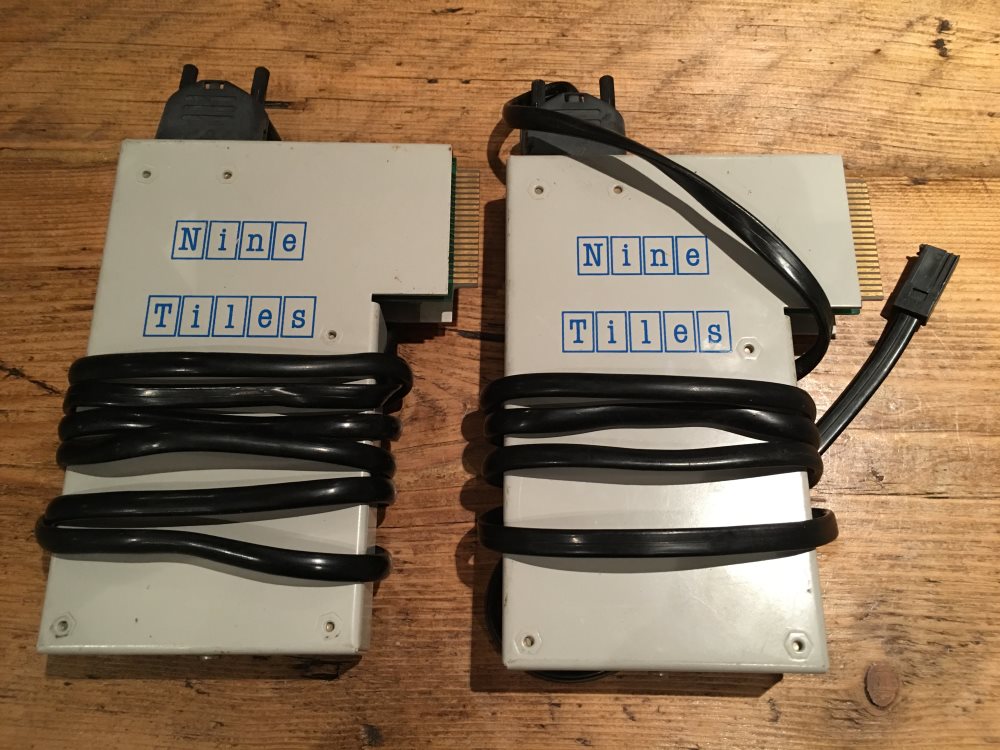 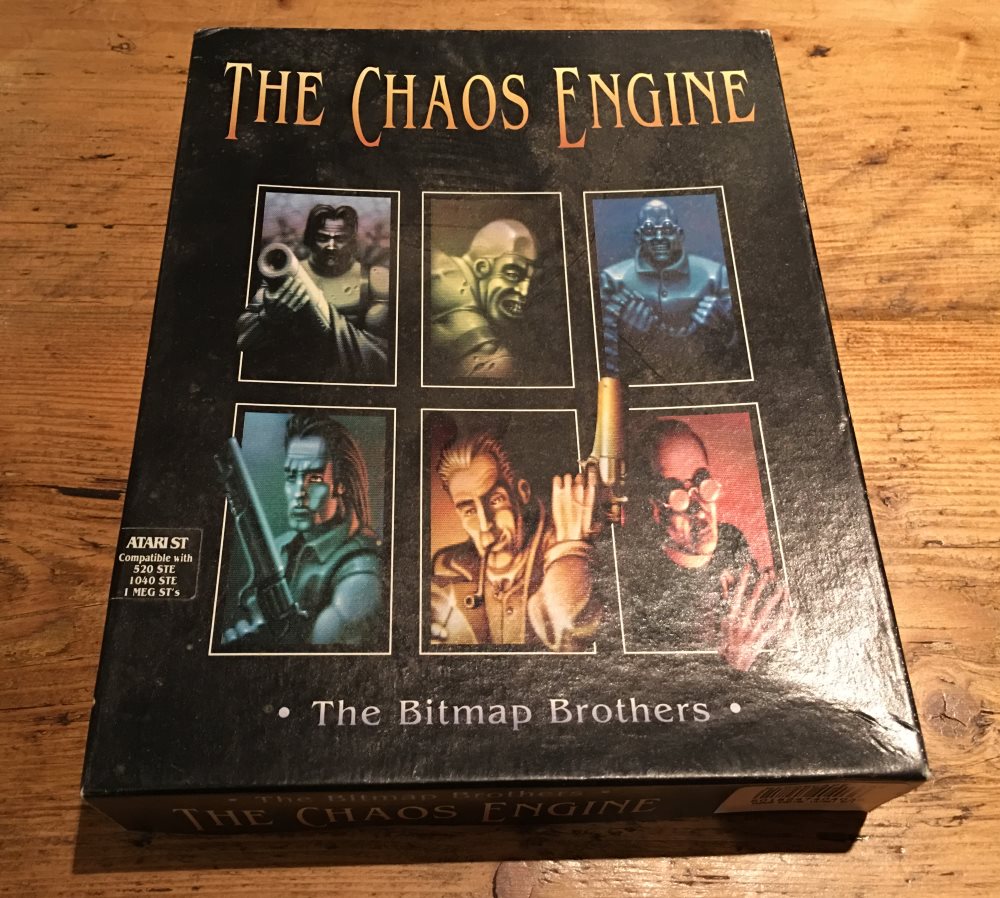 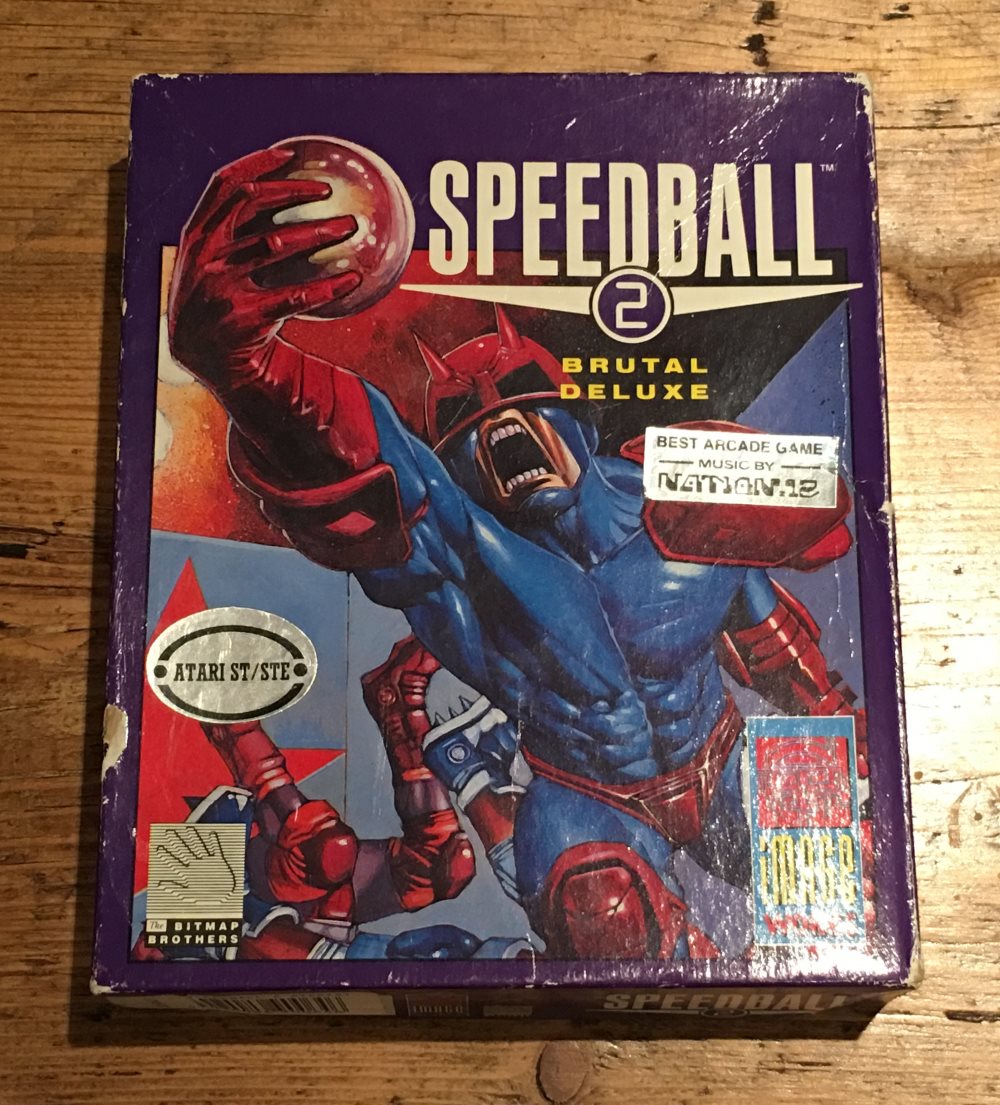 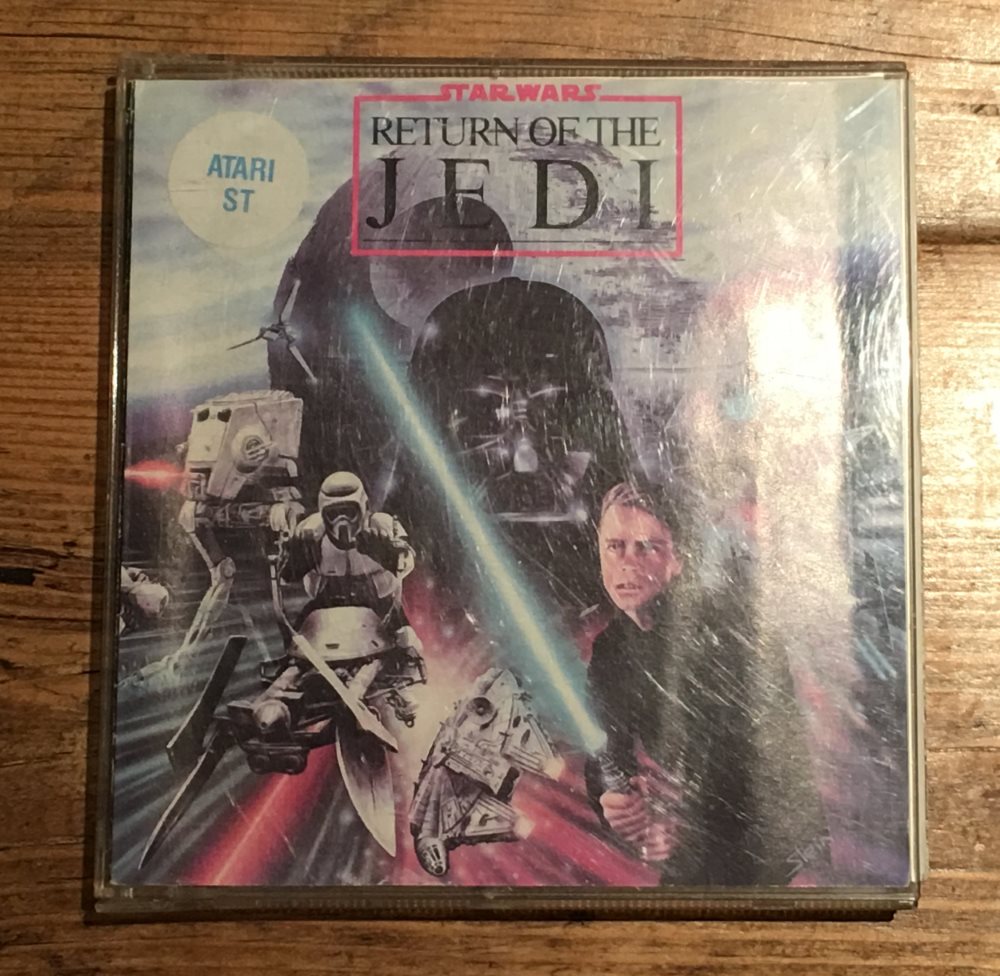 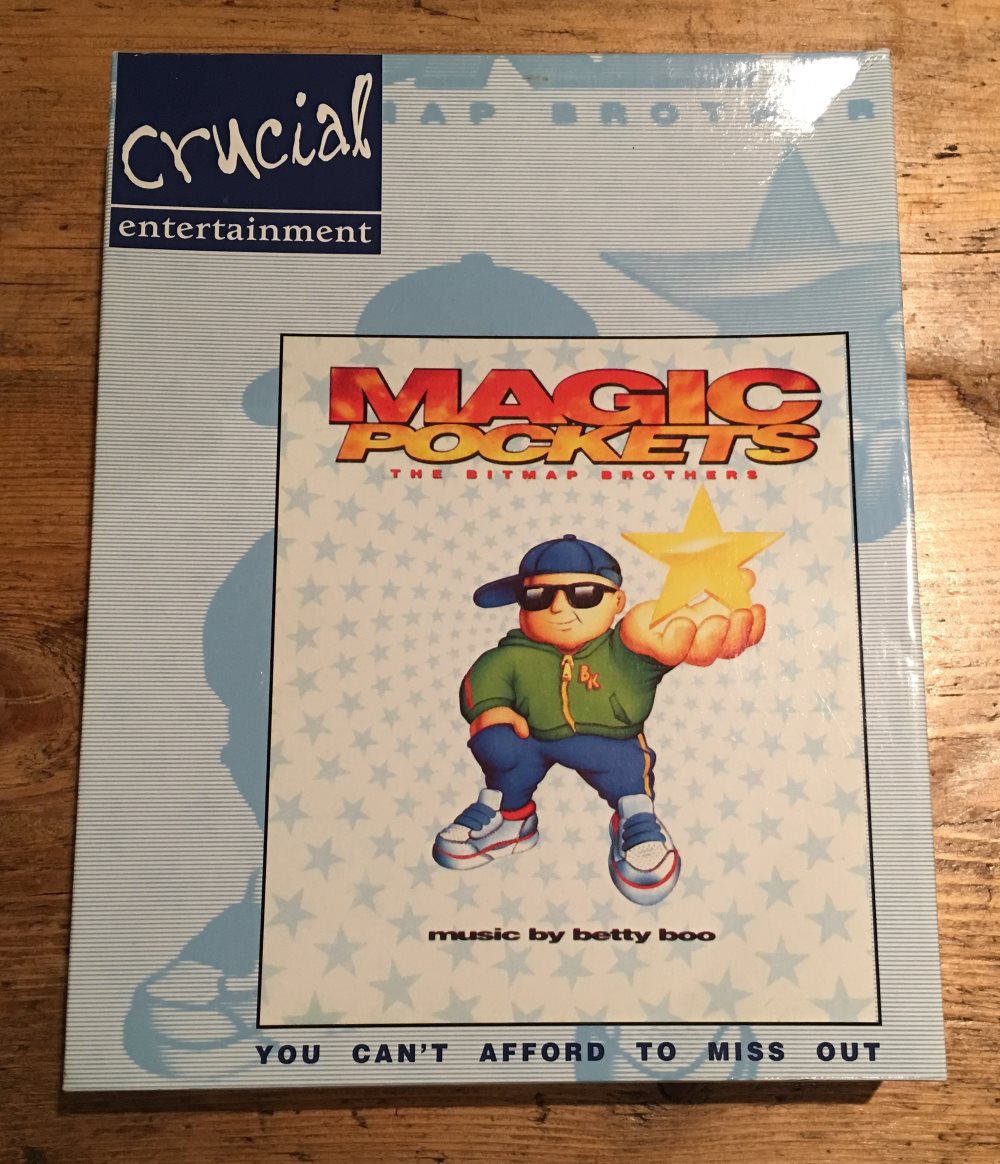 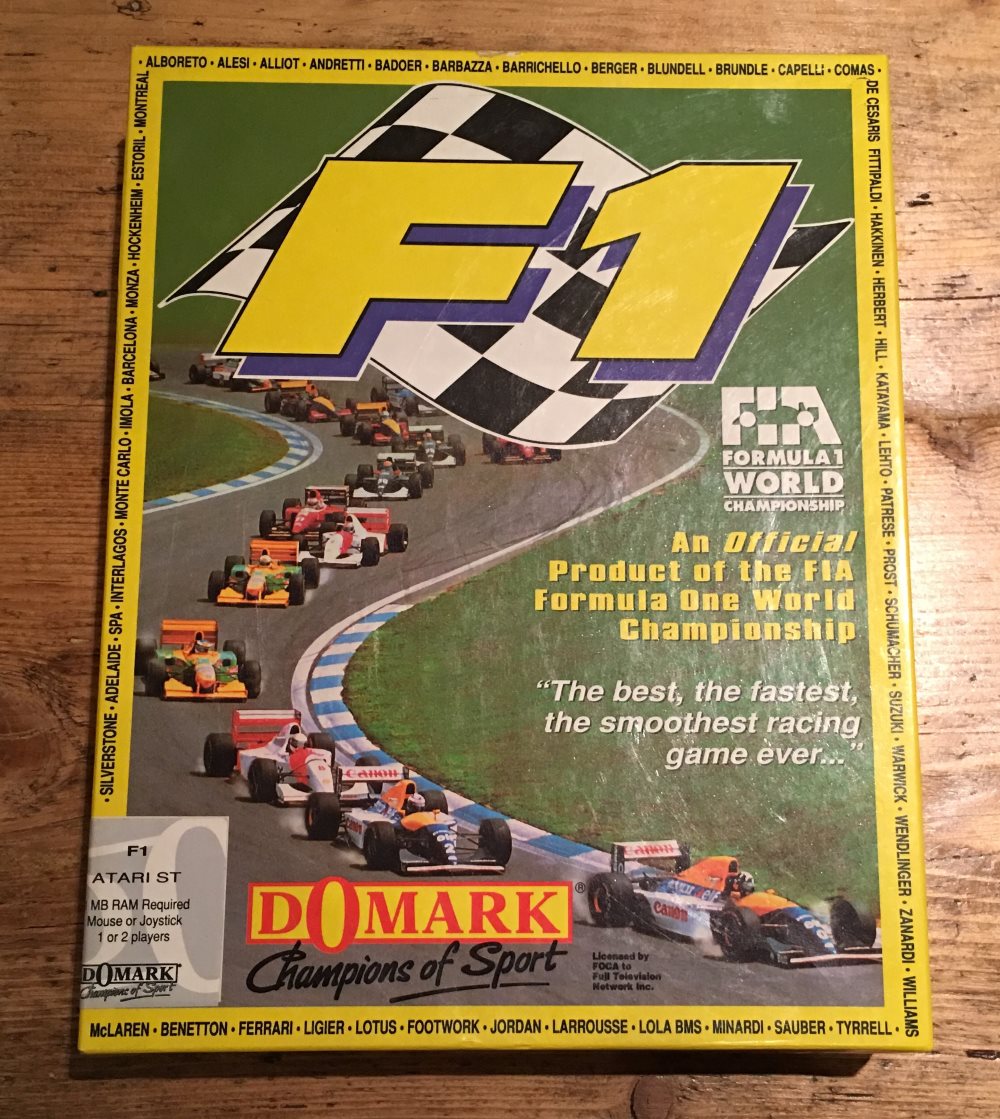 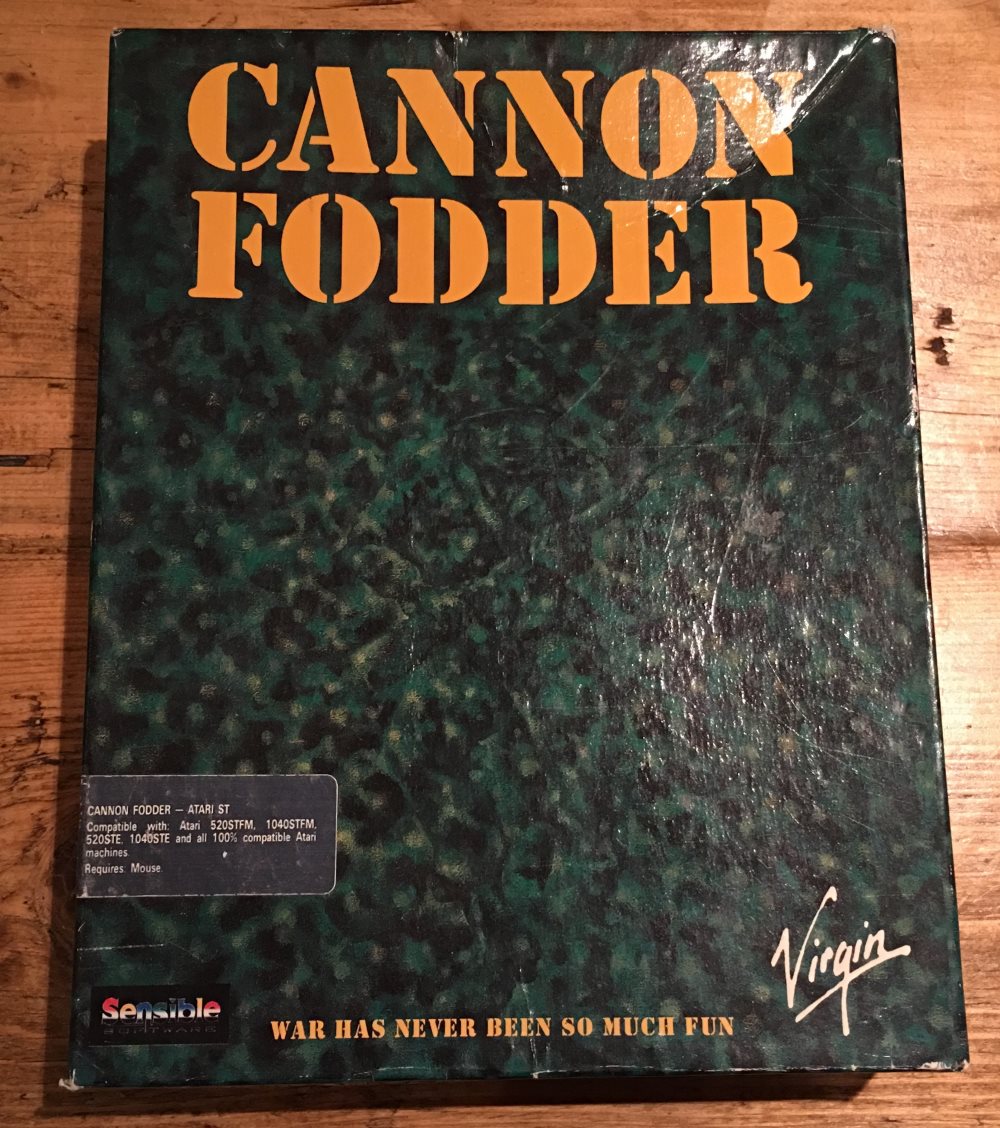 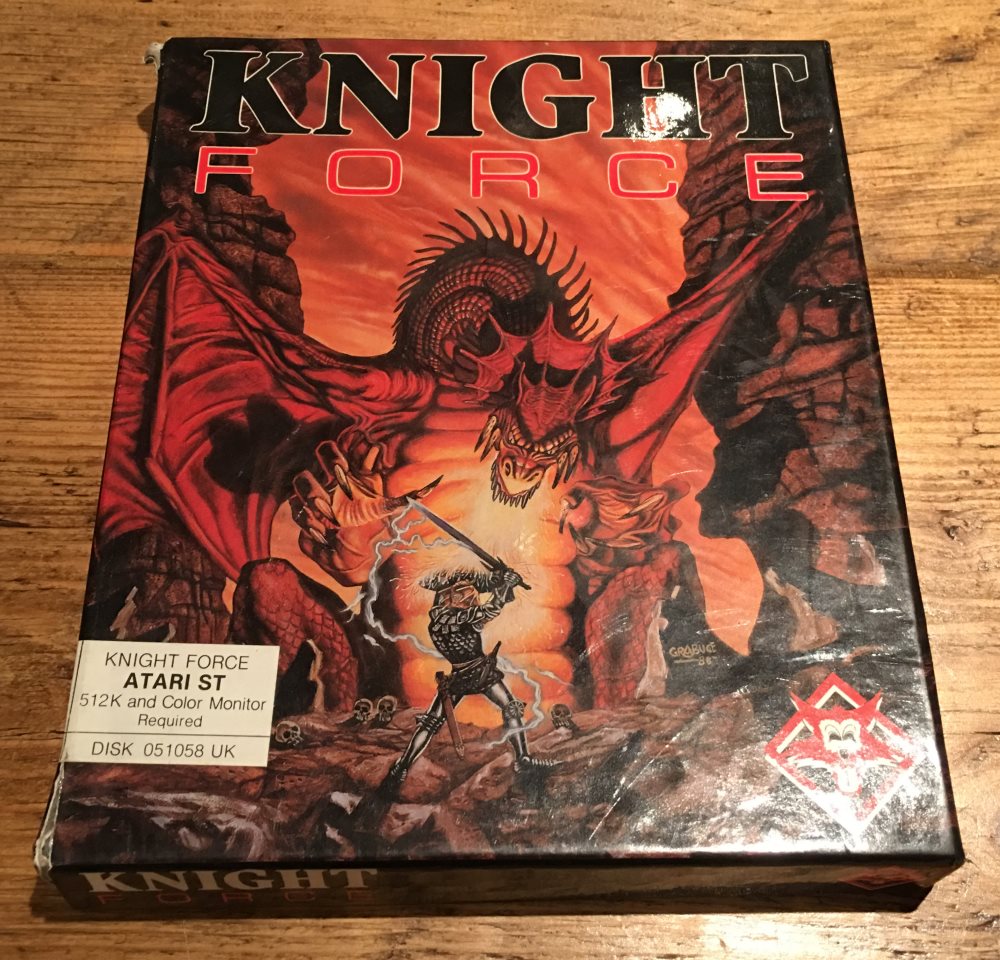 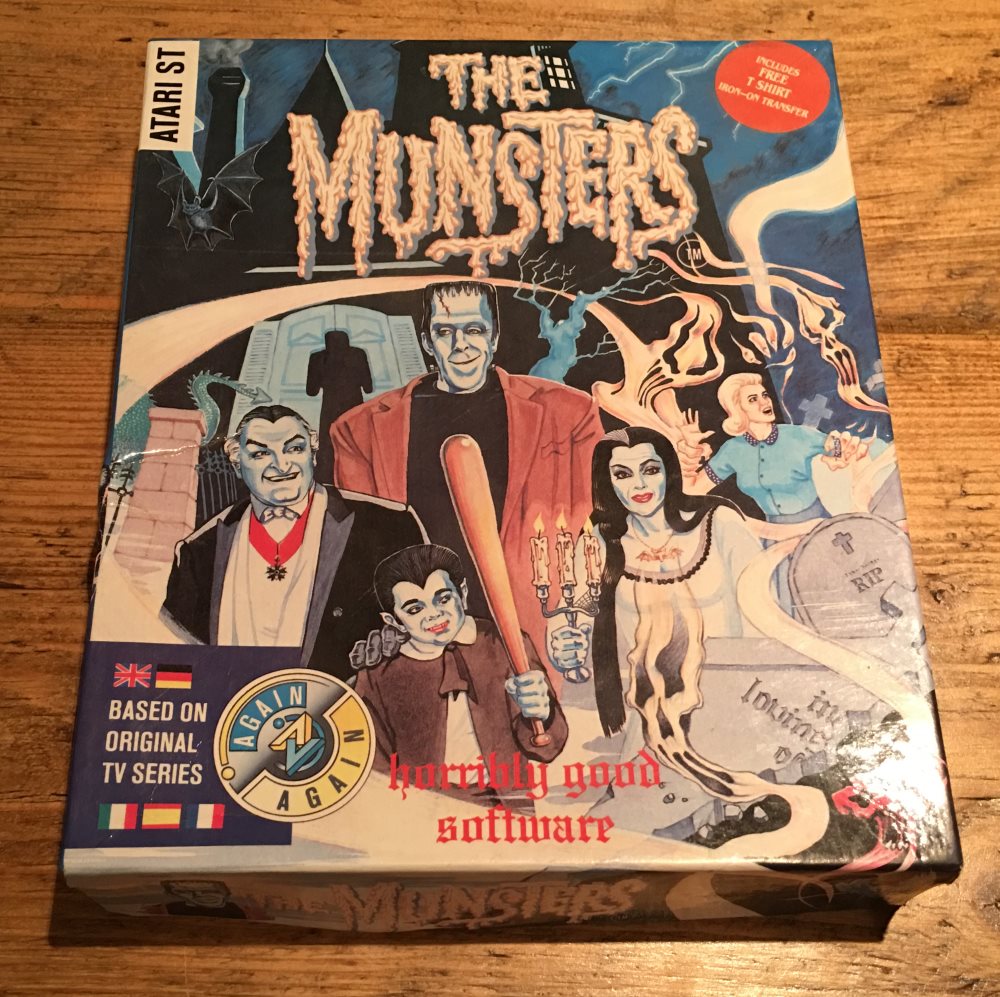 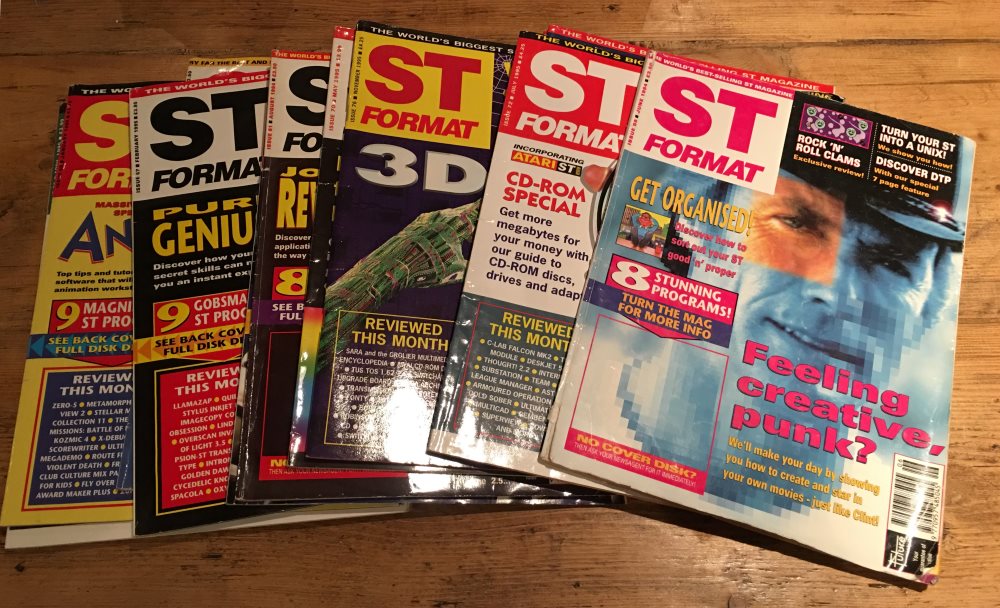 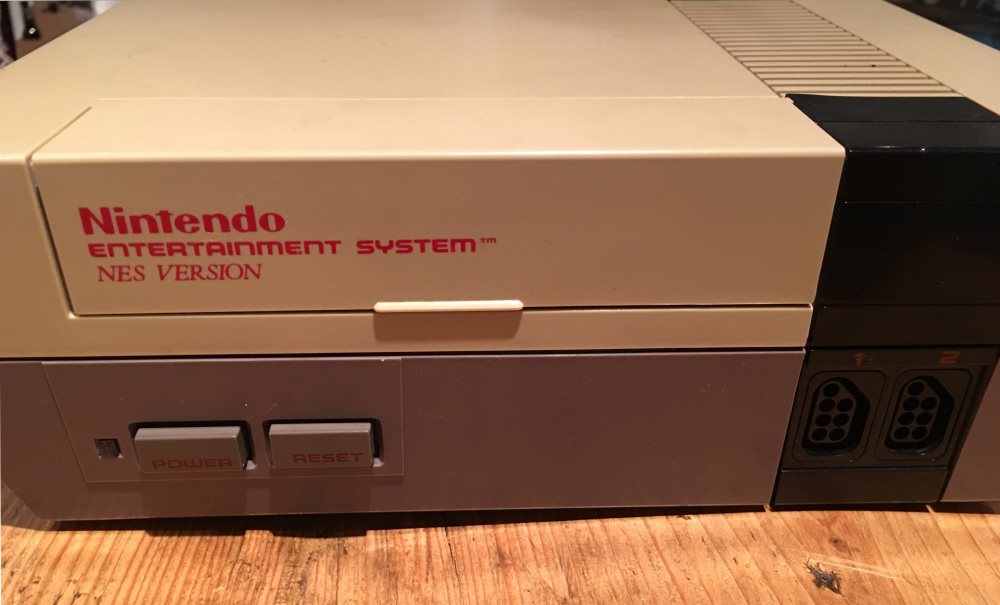 Mostly intrigued by what all the console fuss was about, I bought a NES very late in the cycle. No regrets! As well as the NES itself, I also unearthed some gaming gems: 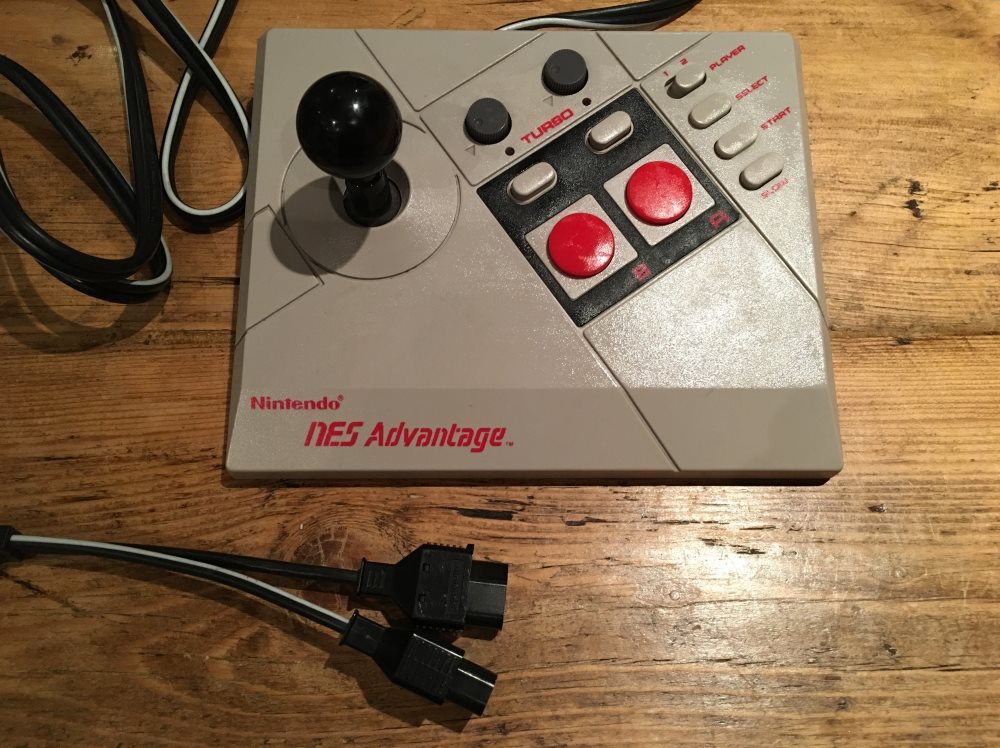 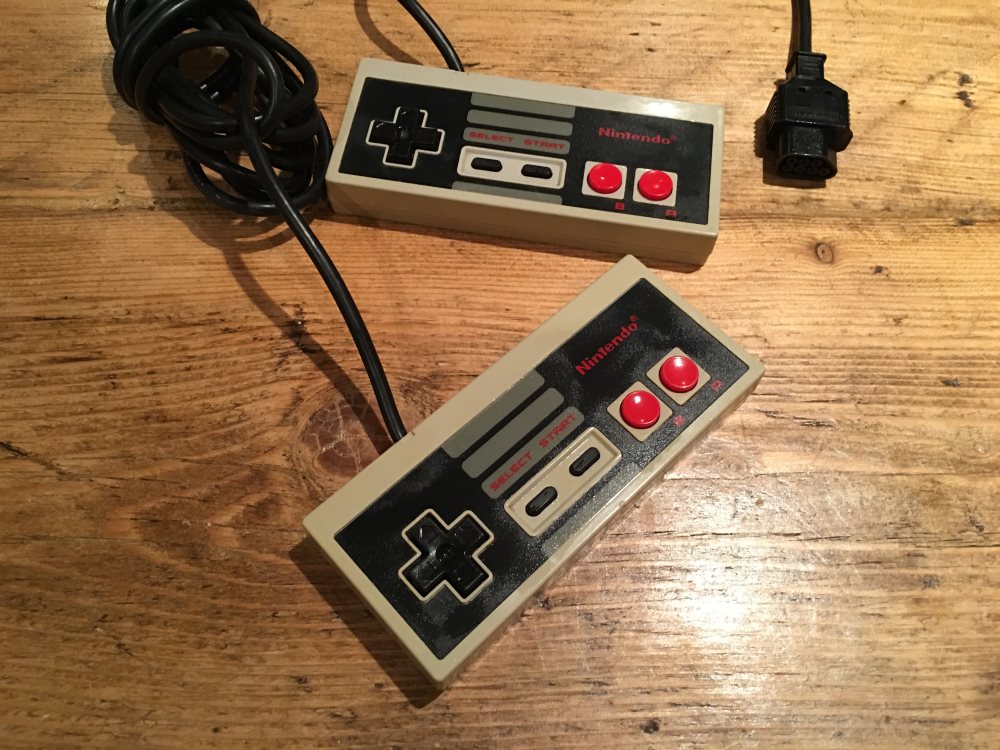 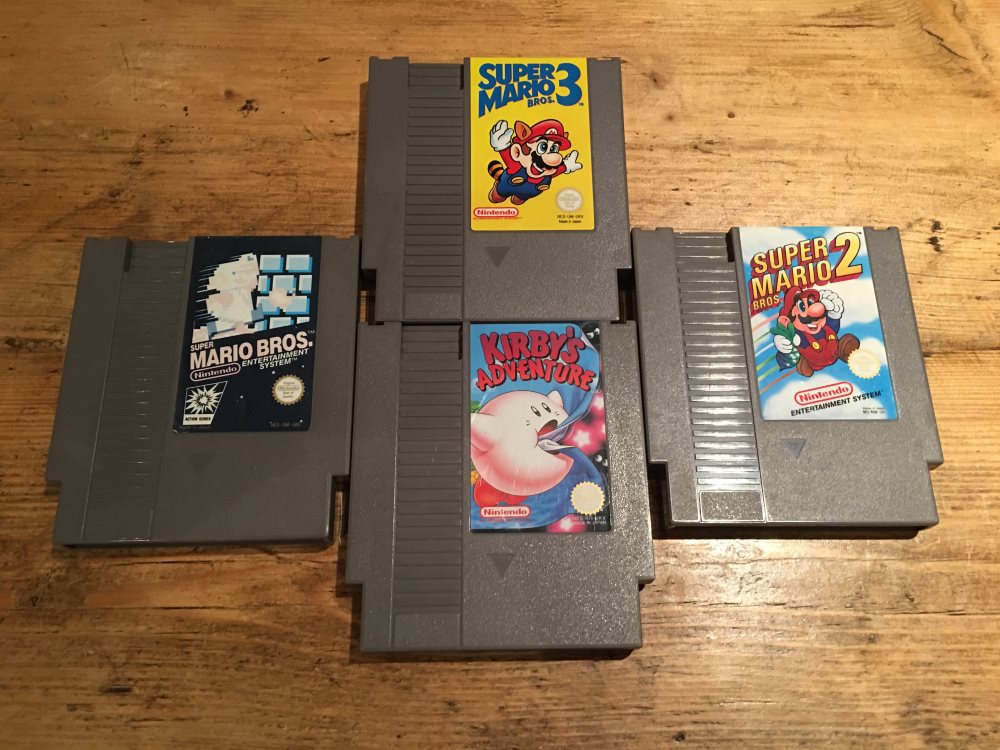 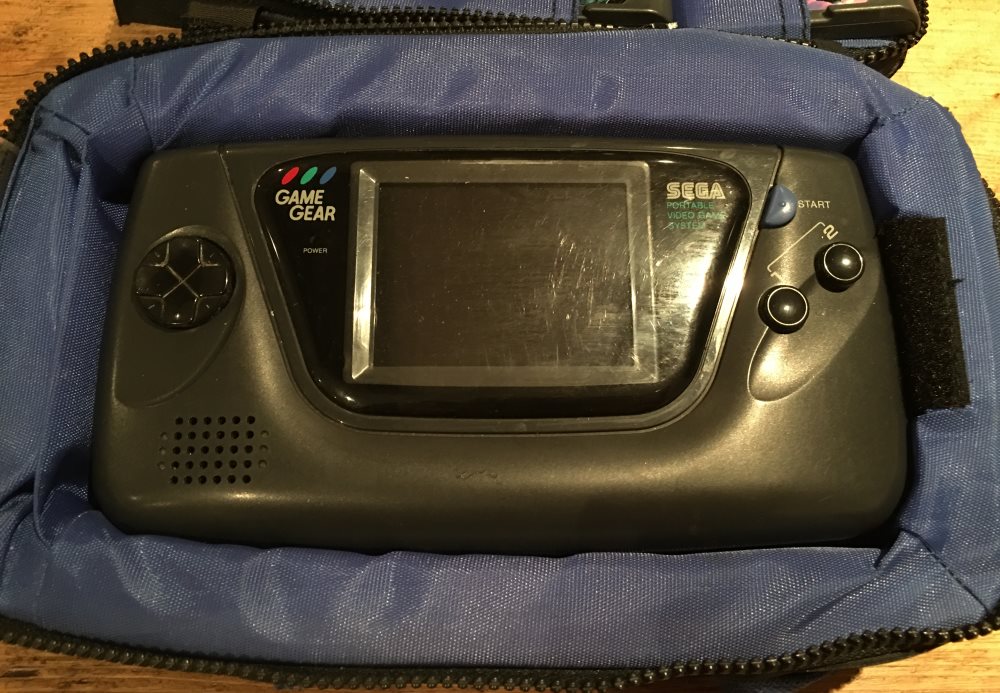 Game Gear! This beast could chomp through 6 AA batteries in only a few minutes. Taken on many a car journey, it usually died before too long; but it did have colour! I’ve fond memories of the Sonic titles, but I never finished them - much too hard! 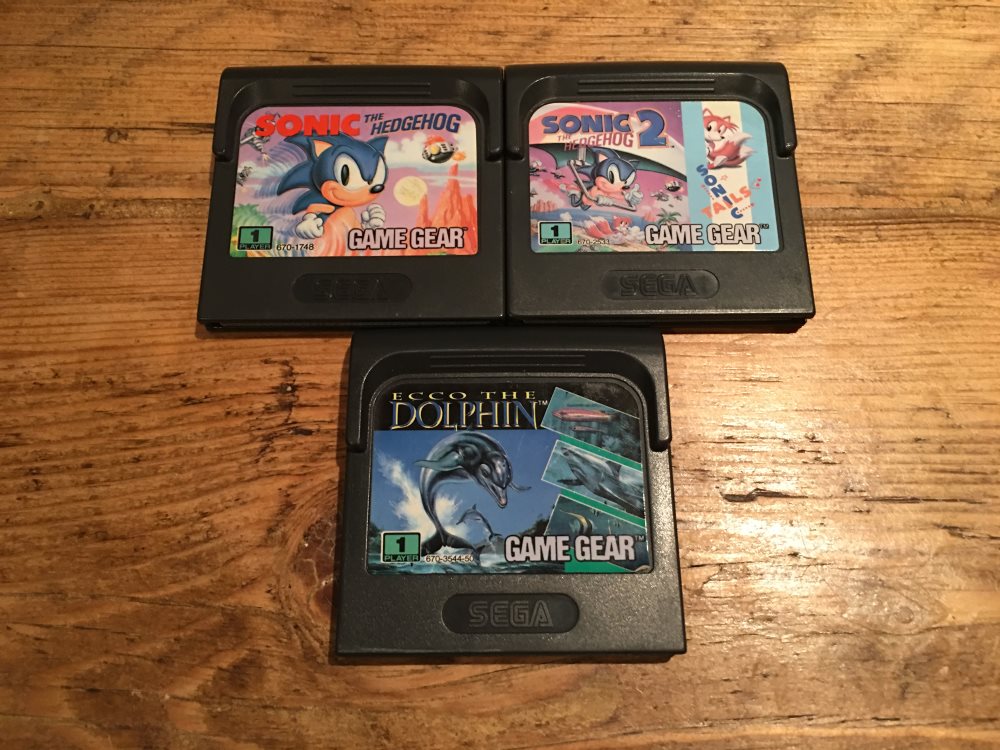 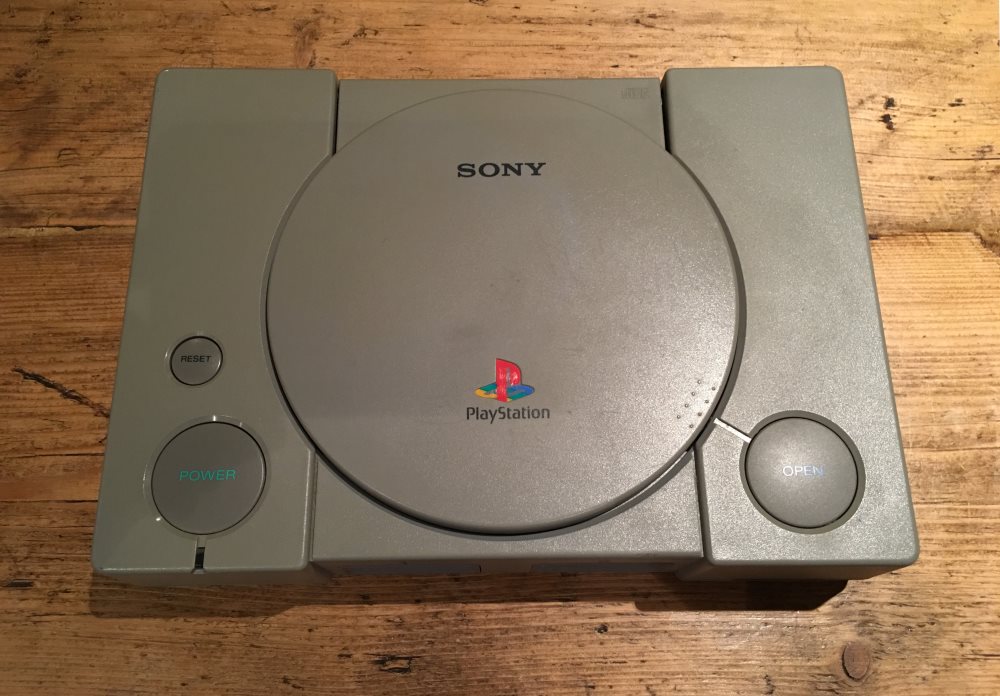 Excitedly unwrapped on Christmas Day 1995, the PlayStation felt like the future. Stellar 3D graphics, massive CD-ROM storage, amazing memories. I probably spent more hours on this than any other console. 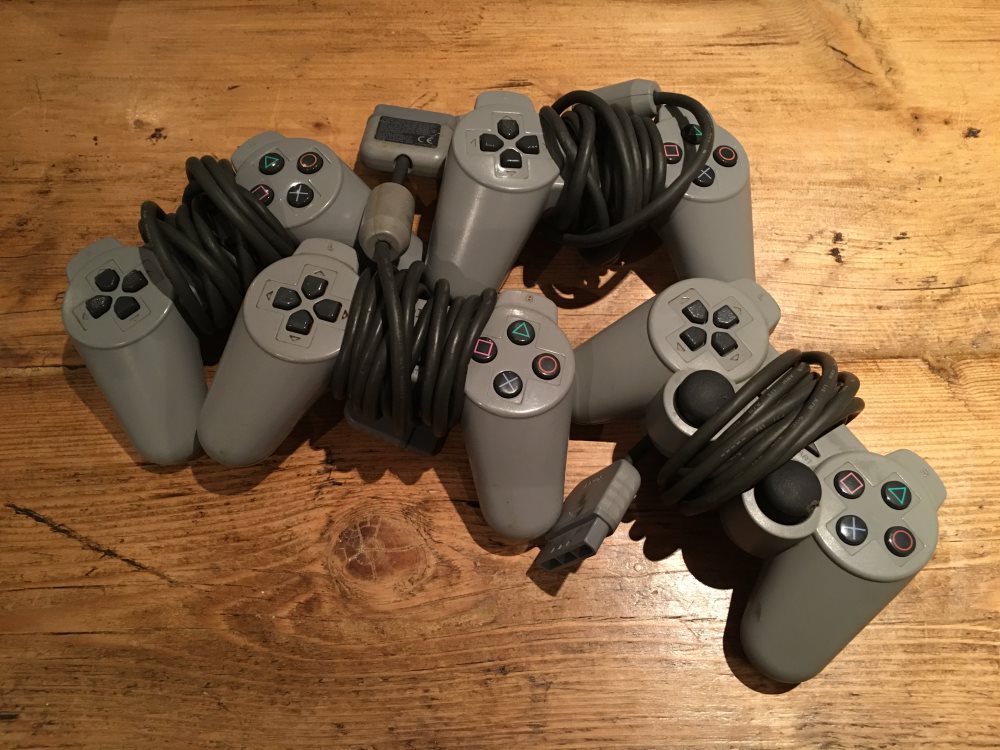 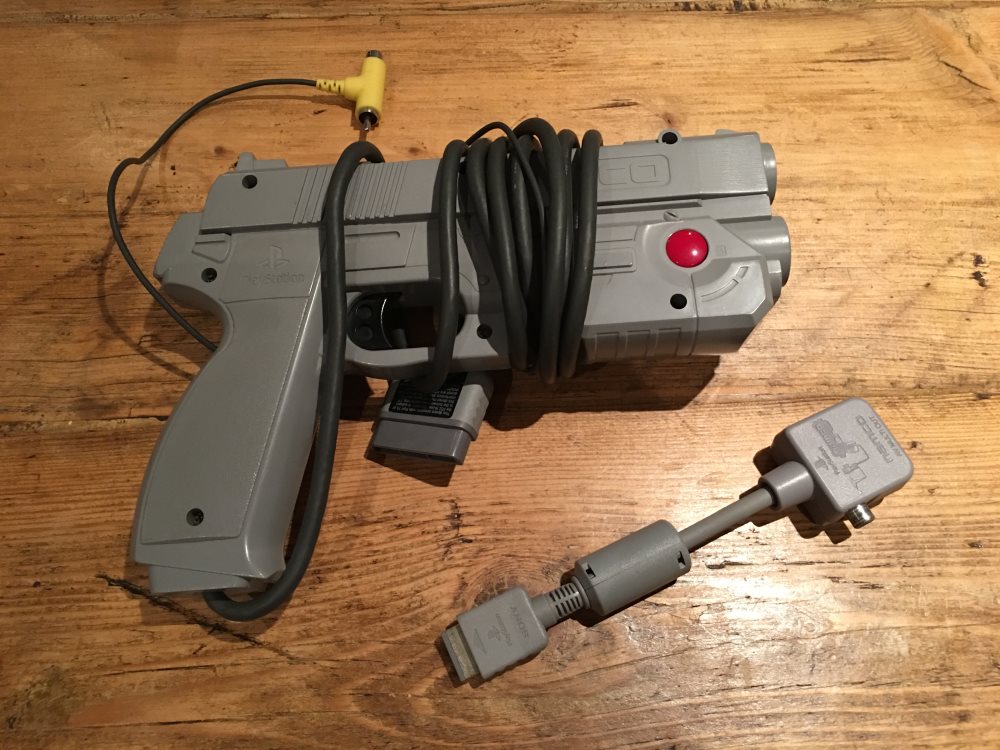 The Internet arrived in the Mackenzie household via this AMD-powered 80486 clone. Running Windows 95, the machine itself was dumped years ago. But I did find old games - a few of which still prefer to run in DOS! 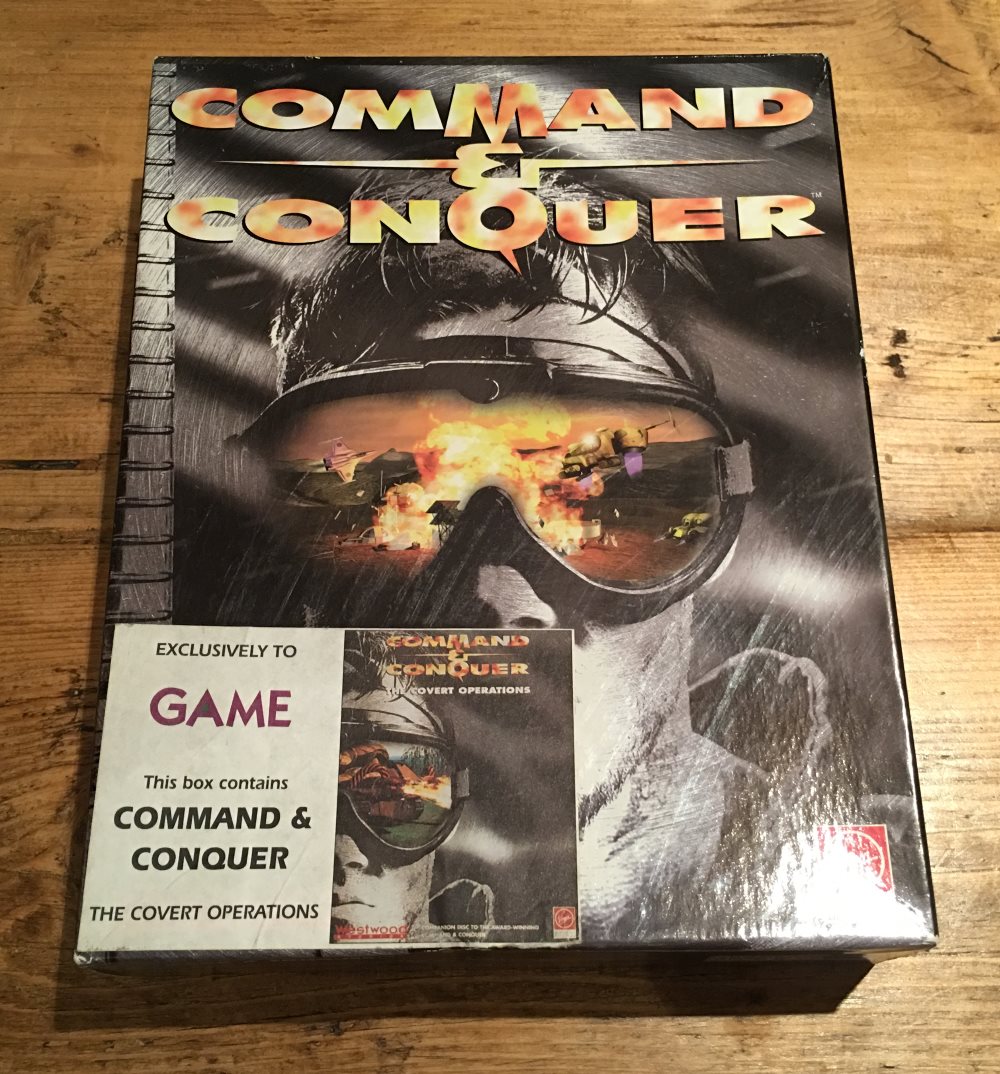 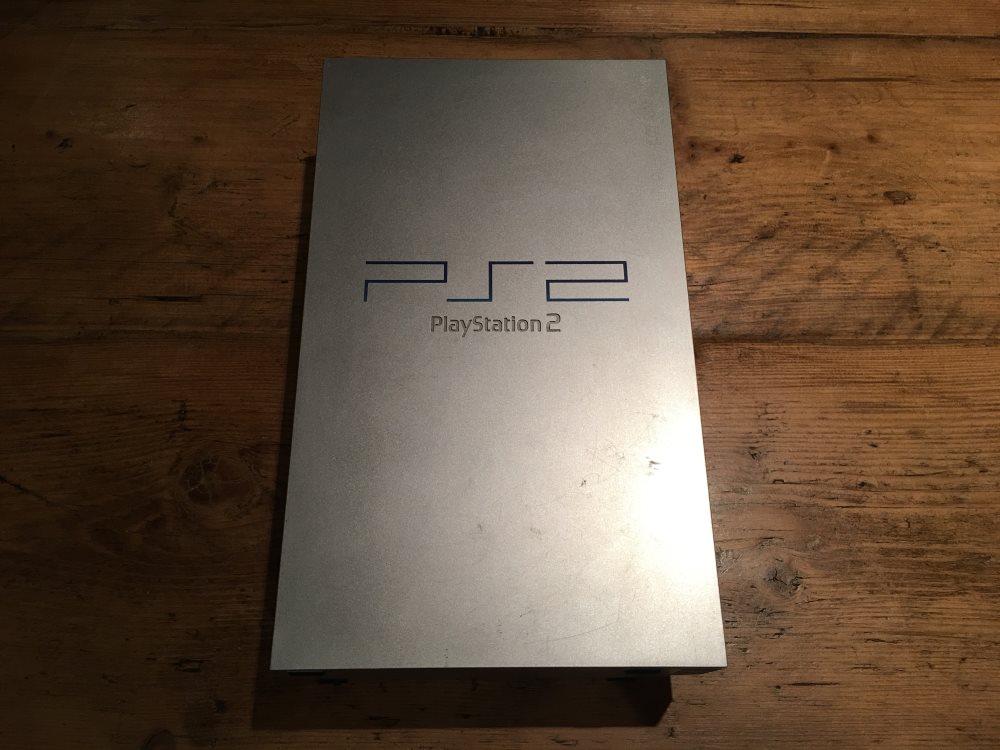 A birthday present in the early noughties, the Sony PlayStation 2 (“PS2”) went to Uni with me. Many beer-fuelled hours of multiplayer gaming ensued - Gran Turismo 3 and Pro Evolution Soccer being big favourites. I also accumulated a stack of peripherals over time - and invested in VGA converters to squeeze PS2 gaming into my limited student space. 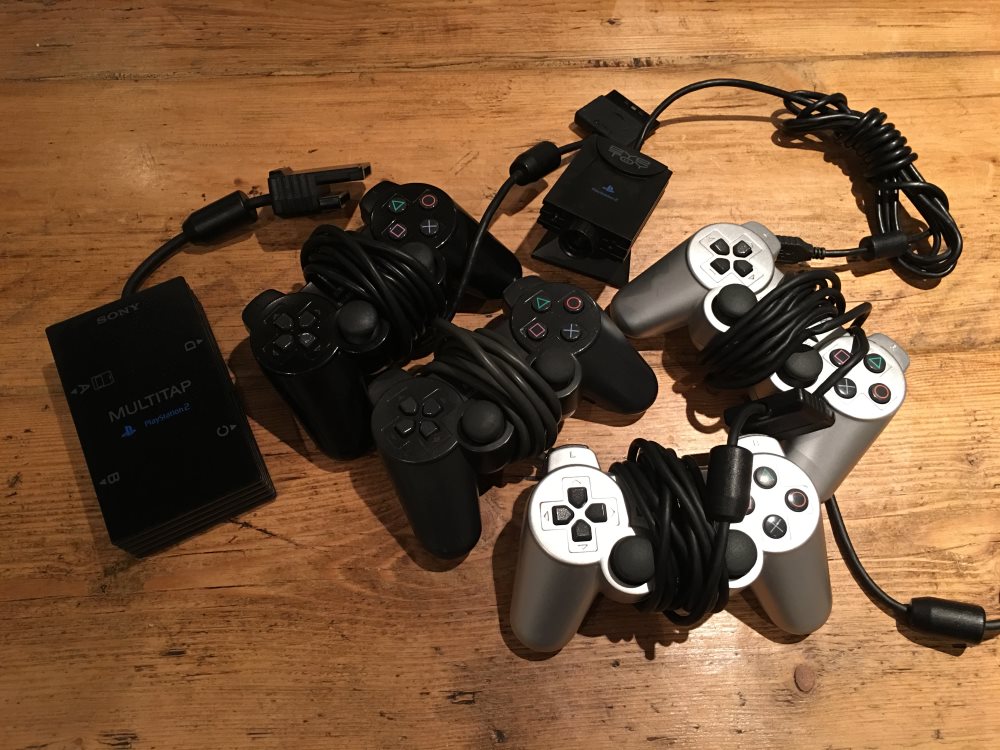 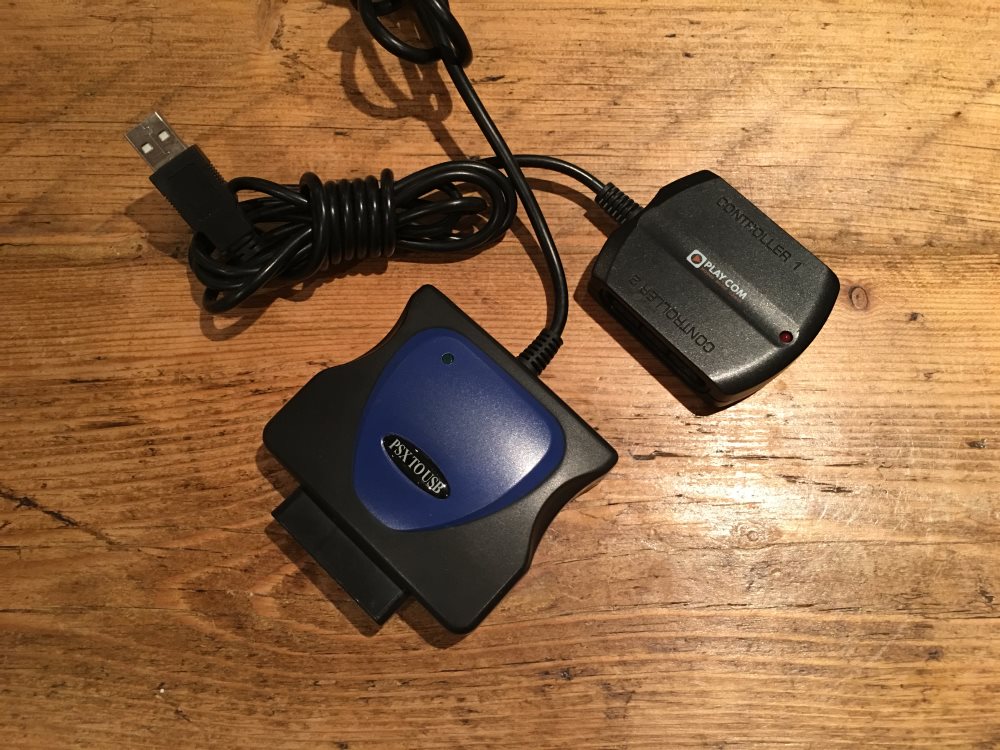 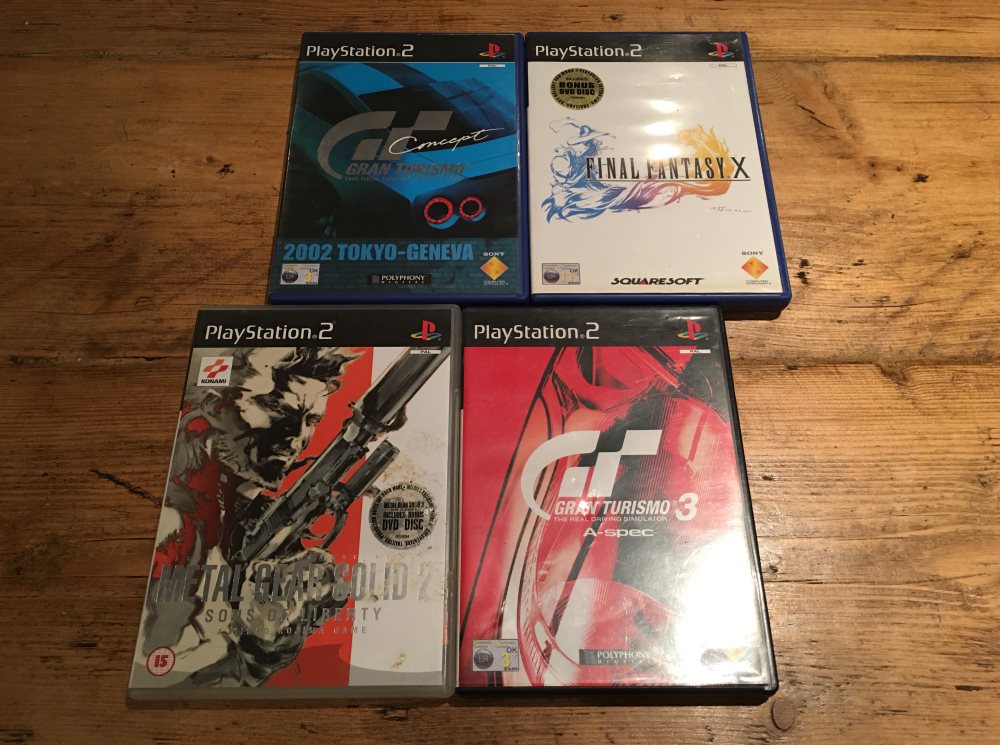 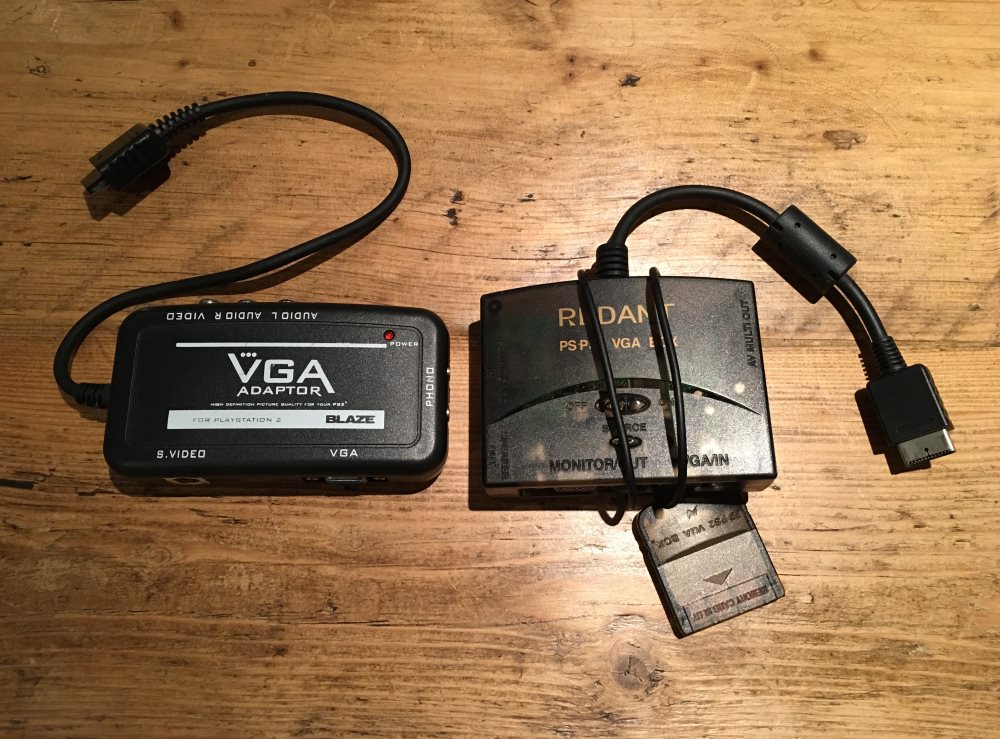 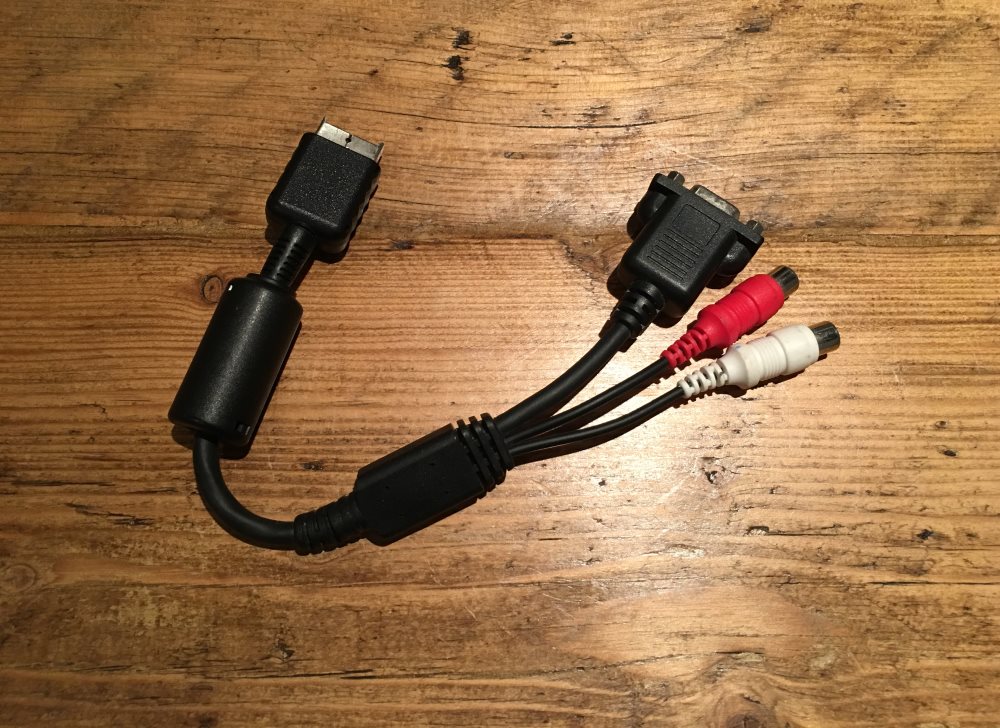 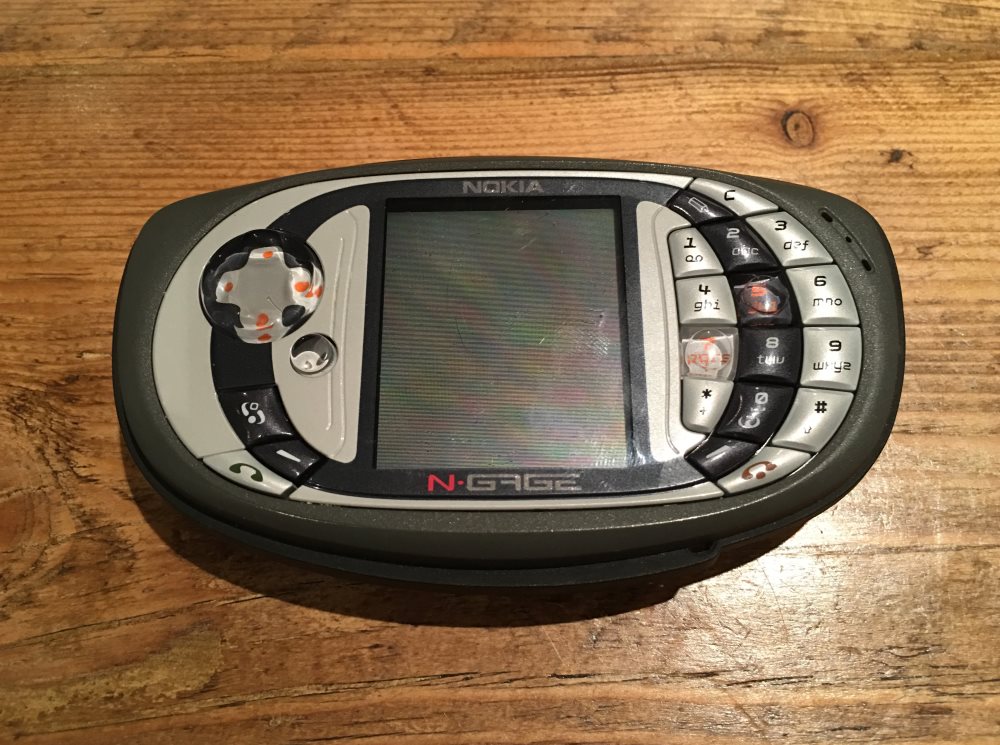 Nokia’s weird phone/gaming hybrid, I picked a Ngage-QD up for cheap just as it was being discontinued. The games were bad, but I did hear of good emulator support - a consequence of the (relatively) open Symbian OS. Might invest some time in this! 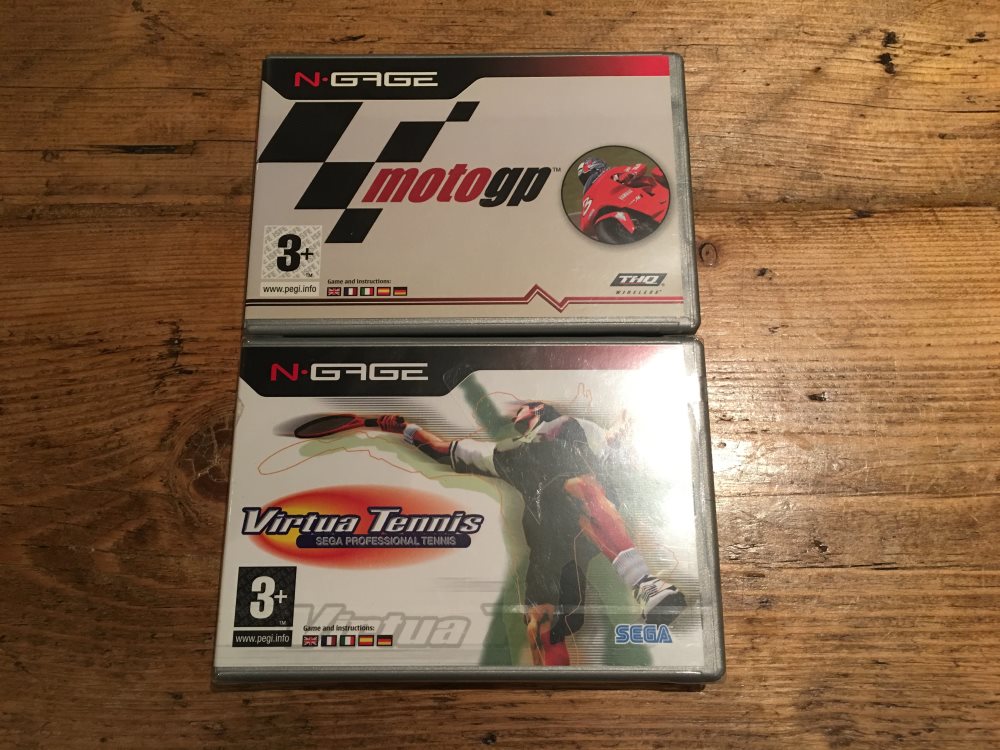