A little-known but extremely cool feature: Facebook has built-in support for VR panoramas (or, in their own terms, “360° photos”). These interactive images allow you to tilt and pan around a scene, creating the fully immersive experience of “really being there”.

1. Source or shoot your own VR panorama

Either head to Google or shoot your own VR panorama. The stipulations are:

This works from both desktop browsers and Facebook mobile apps.

Upload your single VR panorama to Facebook (this won’t work as part of an image batch). Facebook will quickly recognise it as a “360 photo” and prompt you to select a starting view: 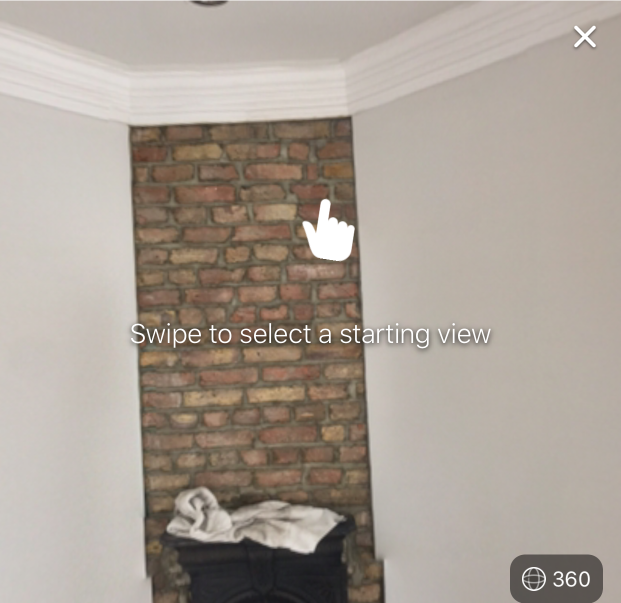 Pan around until you find the sweet spot and then hit “Post”.

That’s it! Your 360 photo is published for all your friends to see.

Other Posts in this Series